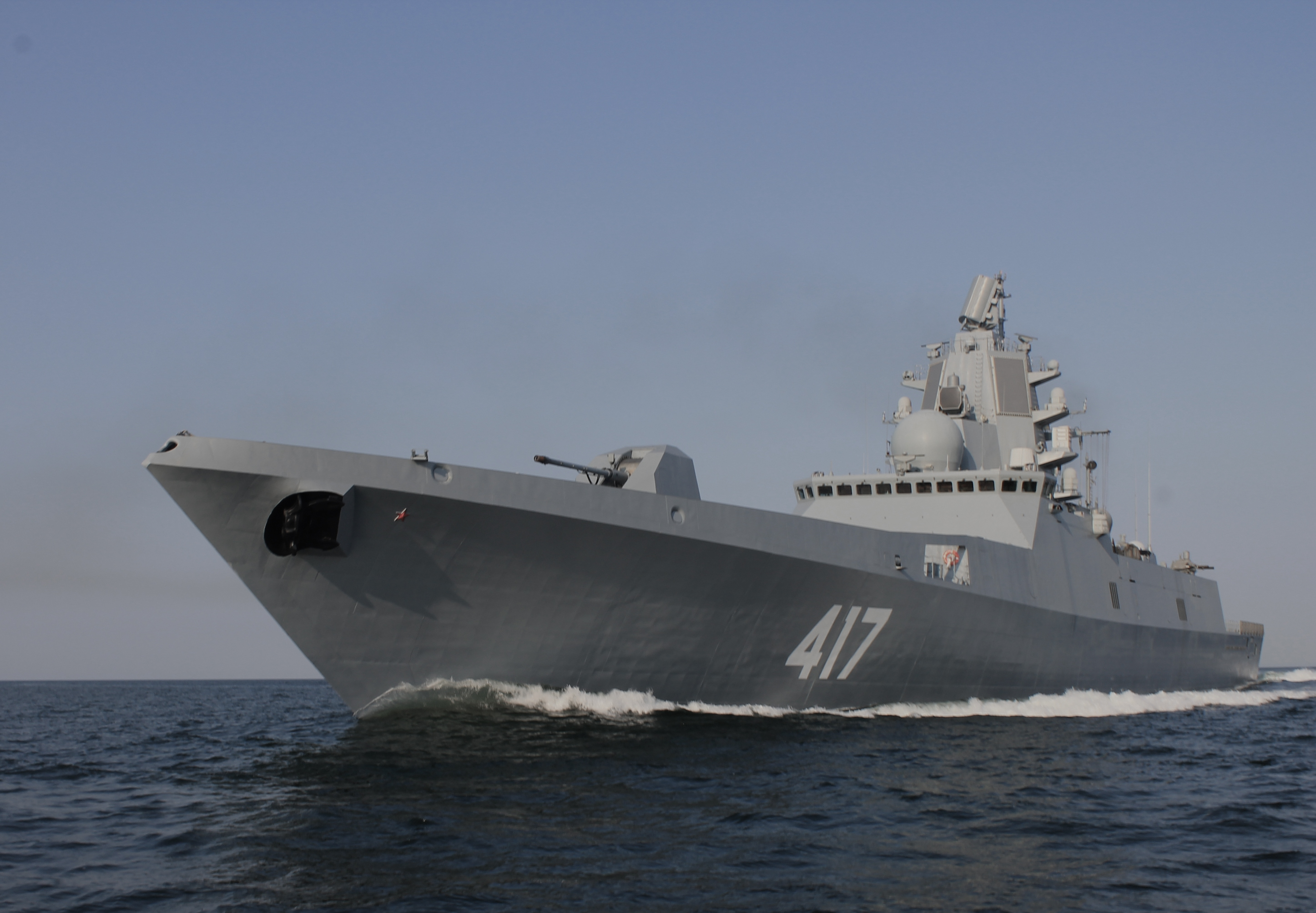 149 Replies to “Top 10 Most Powerful Frigates in The World”